Divorce Wisdom: Telling Your Tween or Teen About Your Divorce 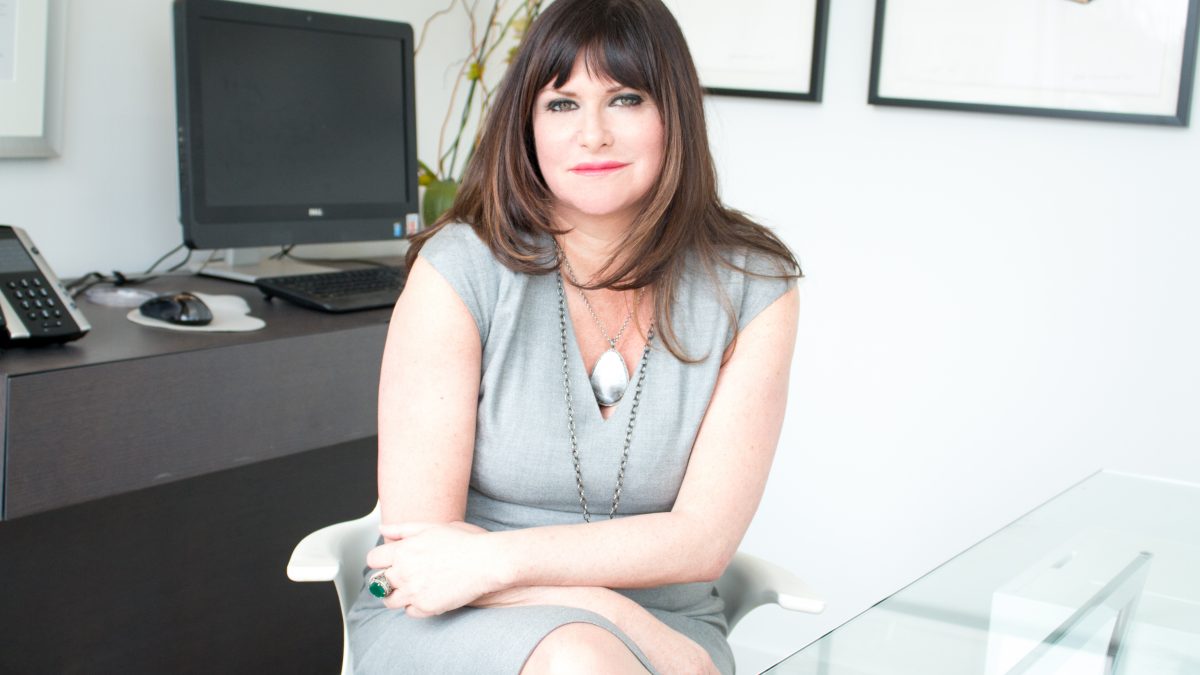 “In most counties in Michigan, all court filings are available online, meaning all the dirty secrets of a divorcing couple can be made available for family, neighbors, co-workers and the general public for a small fee via an Internet search,” Woll said. “When I first began discussing this issue in family court, other divorce attorneys shared my concern and helped me spread the word. Now, attorneys and judges regularly tell me they are requesting that certain divorce and custody information harmful to children not be published online.”

The process of divorce begins with the filing of a complaint. Once filed, the case is assigned to a judge and the documents filed with the court become available to purchase online shortly thereafter. In working to reach a settlement in a divorce case, messy issues can arise, making the situation difficult for children and adults involved.

“In an attempt to get interim relief from the court for a particularly thorny issue, a party can file a motion; what is placed in the motion is up to the filing spouse and his or her attorney,” Woll said. “For instance, if one parent wants the spouse to have supervised parenting time because of alcohol concerns, the allegations about the drinking can be put in the motion. If the alcohol-abusing spouse has a DUI, the other parent can attach a copy of the police report in support of the claim. This motion is then available online for a nominal fee for anyone to read.”

If a divorcing couple has nosy neighbors, for example, who want to know the status of the divorce case, they can pull up the divorce on the county court website. The case docket sheet shows everything filed in the case, including a request for supervised parenting time and any answers and/or counter claims that were filed. If the neighbors want even more details, they can order and pay for a copy of the motion and receive the document electronically. Woll says open access and sharing of such information is detrimental to children and families.

“Children of divorcing parents have enough to deal with in the separation of their parents; to have friends and neighbors gossiping behind their backs is harmful to the emotional well-being of a child,” Woll said. “The information doesn’t stop at substance abuse, either. Marriages also end because of pornography use and extramarital relationships and none of this information is off-limits in a motion. The harmful effects of making such information publicly available online almost always out-weigh the benefits.”

In 2015, Woll met with Sen. Marty Knollenberg to discuss the matter. While he was receptive, no action was taken. Until the law allowing access is changed, Woll offers three suggestions to protect a family while going through the divorce process.

“We claim to be a society that puts the best interests of our children first. If that is the case, the current court practice must be changed,” said Woll. “We need legislation to allow for the implementation of a privatized system to protect a family’s privacy during divorce.”

Attorney, Jessica Woll, discusses how Fortnite and other popular video games contribute to divorces around the world

Managing Partner, Jessica Woll, discusses co-parenting with your ex during the holidays and some tips to always keep things “child-centric”